Thanks to all who voted for the charity to support in May 2017. 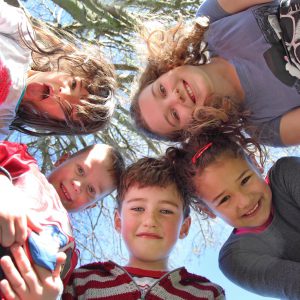 It was first recognised as a disorder in 1883 by French neurologist Georges Gilles de la Tourette.

It is estimated that one in a hundred people are born with Tourette Syndrome (TS) although only a small number of these people will ever be diagnosed; the majority will have tics that are so mild that they may not even be aware that they have the disorder.

Tourette Syndrome is a paediatric disorder and for a formal diagnosis to be given, both sets of tics need to occur concurrently before the age of 18 – although diagnosis may not be made until adulthood.

Congratulations and keep up the great work you do!

Have a great month everyone, June’s votes will be up shortly!

Be safe and remember to not only be good but also give 4good!

From the 4Good team.