The NZ charity with the most votes this time is: The Operating Theatre Trust #CC26517 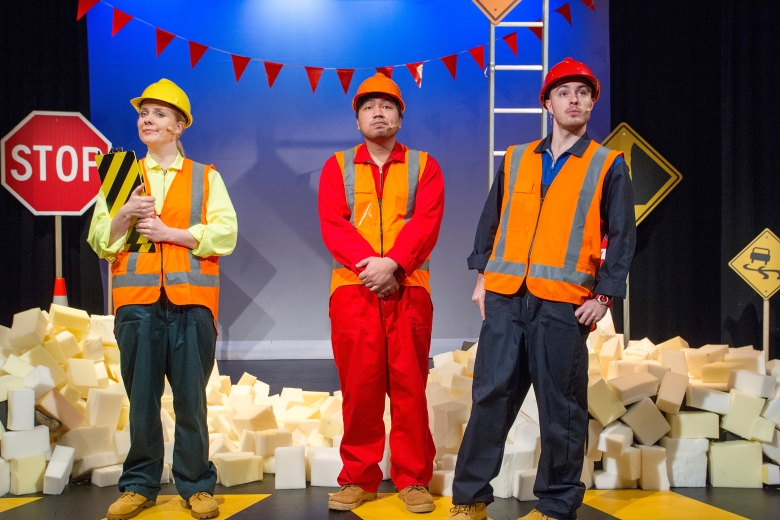 Overseen by a charitable trust, The Operating Theatre Trust, we create world-class theatre most often based on New Zealand literature.

We see live theatre as a way to engage children with literature, and to encourage reading.

We know that theatre is more than “just” entertainment; we also see it as an integral part of their education, their growing up experiences, socilaisation skills, and encouraging and exploring their imaginations.”

Have a great month everyone, from the 4good team, Ryan, Michelle, Sheldon, Alicia, Phil, Jeff & Joelene