The NZ charity with the most votes this time is: SPCA Hastings and Districts Branch 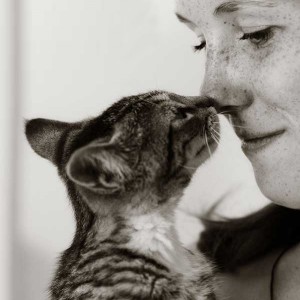 Hastings and Districts SPCA was established in 1967 and deals with hundreds of rescued animals each year at their purpose built shelter. They rescue, rehabilitate and re-home abused, neglected and unwanted animals and where appropriate take prosecutions under the Animal Welfare Act.

Have a great month everyone, from the 4good team, Ryan, Michelle, Sheldon, Alicia, Phil, Jeff & Joelene